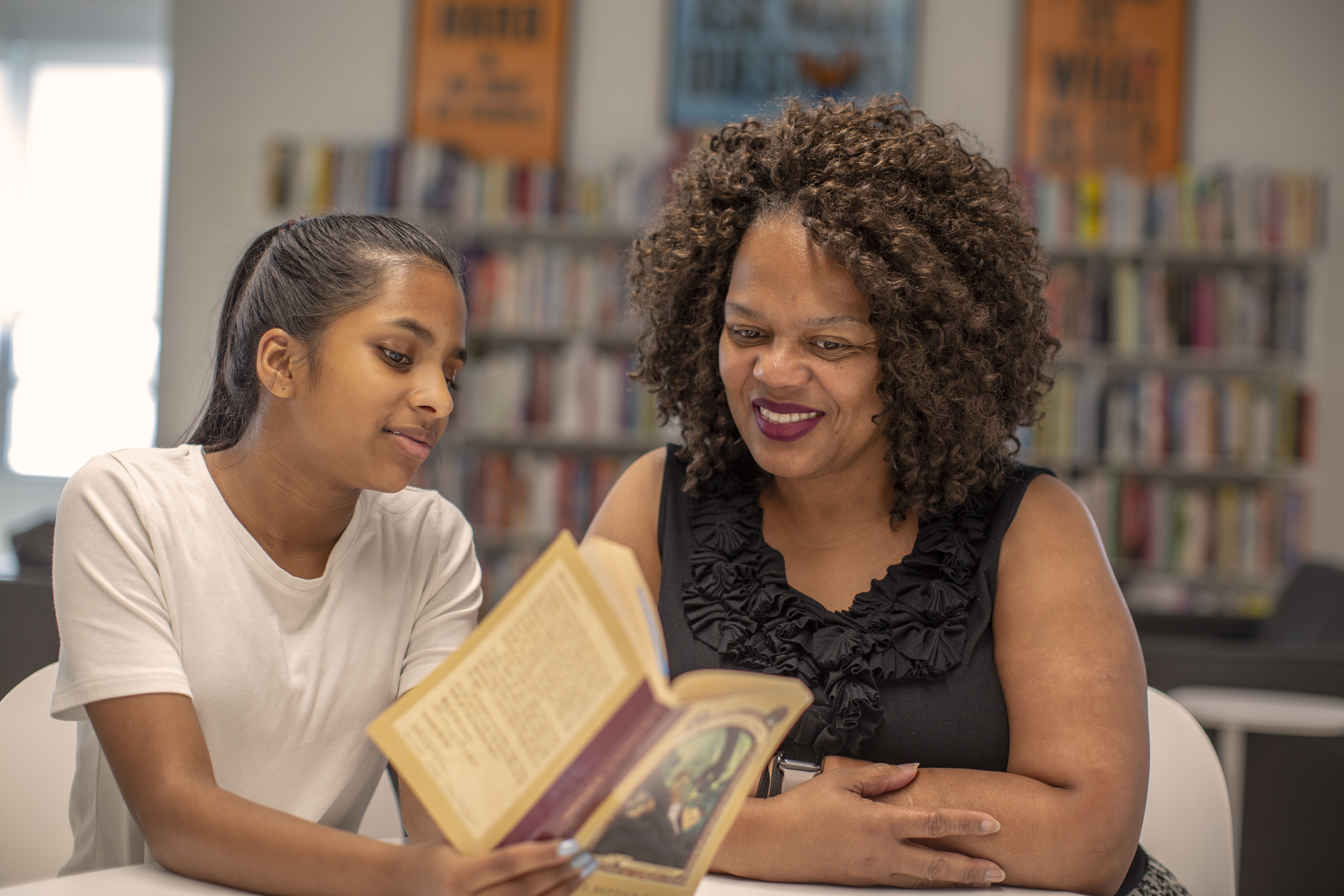 Neil first came to us as a Little Brother at age 10. He had no relationship with his father, who was frequently incarcerated, and lived with his mother and grandparents. He was matched with Allen and within the first year his mother reported improved behavior at home.

“Neil was always a good student but this year, after seven years of mentoring, he achieved a 4.0 grade point average and came in 2nd in the entire state for wrestling. Neil has been inducted into the Wrestling Hall of Fame and is receiving college scholarship offers. However, he wants to focus on his school work so he can concentrate on his future studies as a business major.” – Neil’s mother

Now, seven years later they are still friends and have a great relationship. Allen still attends as many wrestling matches as he can and they enjoy doing outdoor activities together. Now that Neil is getting ready to go to college, their schedules are a little harder to pull together now but they still talk on a regular basis.

Most important, Neil’s life has been transformed because a special mentor has cared, encouraged and walked alongside him. When things arise, Allen and Neil have one-to-one, real conversations. Whether those conversations are about grades, sportsmanship, or something completely different. Neil’s mom is grateful that Neil has Allen as a resource. Because of his strong support of Neil, Allen was our Eastern Shore Big Brother of the Year in 2012.